How to write a strong character 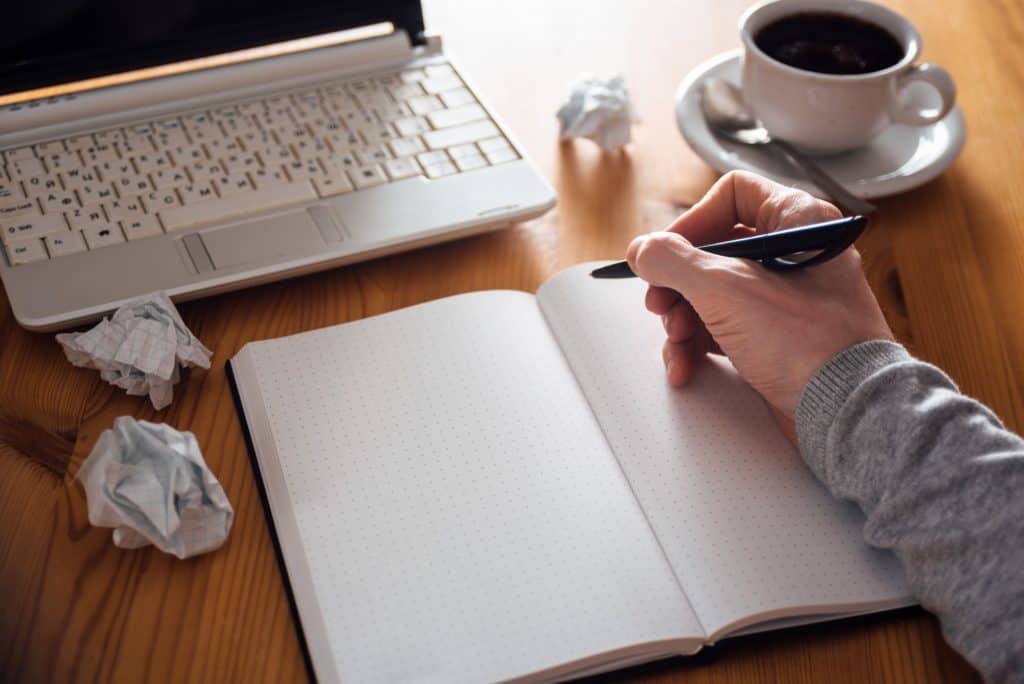 Drop whatever you’re doing as quickly as you can! (Unless you’re a surgeon carrying out a life-saving operation on a patient, then carry on and don’t let me stop you). I’ve got a new post for you, and it’s all about how to build a strong character for both the screen and the page.

So all you budding readers, screenwriters, and novelists, lend me your ears (not literally, of course… unless you know a good surgeon).

What makes a well-developed character?

In order to create a well-developed character, they require:

•Personality traits that make them feel more, for want of a better word, personal to readers.

•A complex nature, so they aren’t rendered as one-dimensional.

While you might think creating a strong, well-developed, and layered character might sound difficult now, it’ll all come together once you’ve begun imagining your character as a real person and get comfortable thinking of them as a flesh and blood person. Boom, half your job is done!

Now for the other half of it….

In order to create a well-developed character, first, we’ll have to figure out the different types of characters. These can vary from:

Elements to build the perfect backstory

All these and more are needed to shape your character’s personality, character arc (a character’s emotional or physical journey), present or future motives, and even drive the plot.

Avoid these at all costs

With that, we’ve come to the end of this post. As usual, do feel free to share this with your fellow budding writers and literature nerds!

We independently review the best books and services. Some of our links are referral links. We only make money if you purchase products through our links, and we never accept free services in exchange for a favorable review.

In today’s compilation, we’ll be traveling across the globe and visiting the many restaurants, pubs and cafes that take inspiration from the rich legacy of

If you’re like me and you get completely sucked into watching TikToks, then you will love this list of fun creators in the “BookTok” community.

Fill out the form below and get an exclusive invite to the hottest new interactive story game before it’s released!

Free Stories in your Inbox

Join our community of romantics and learn about helpful tools, amazing stories, games and more!